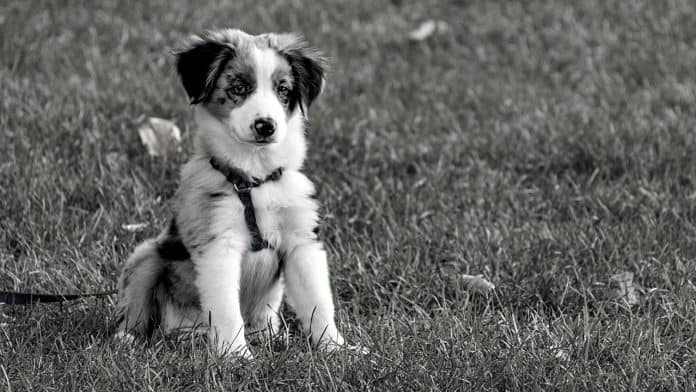 With Super Typhoon Noru passing through the Philippines, the Philippine Animal Welfare Society (PAWS) warned the public not to leave their animals behind, and if they have to, not to chain them.

They shared a series of photos taken the day after Typhoon Ulysses struck Manila, the capital of the Philippines, in 2020. Back then, the PAWS disaster rescue team found dozens of animals who had passed away because they were chained or locked, with no chance of fleeing.

“Unchain your dogs or unlock their cages if you are unable to evacuate with them during times of emergency or disasters,” the post read.

“Ideally, never leave any of your (furry or non-furry) family members behind. But should you ever find yourself in a situation where you are unable to do so for whatever compelling reasons, please give the animals a fighting chance and set them free.”

Famous police dog dies
The police in Derbyshire in the United Kingdom informed the public about the passing of their former police dog Axle. “It’s with sadness that we have to inform you that RPD Axle passed away last week after a short illness,” Derbyshire police said on Twitter.

Axle became famous after surviving being stabbed by a burglar. Despite the fact he was stabbed three times, Axle survived and returned to duty soon after. He received a national award from a vet charity before his retirement.

It’s with sadness that we have to inform you that RPD Axle passed away last week after a short illness. He was far more than ‘the dog who got stabbed’. From burglars to murderers, he dealt with them all and we thank him for his unwavering service. 1 of 2 pic.twitter.com/sCrsw1gkkr

Suitcase puppies adopted
After four puppies were found inside a suitcase by the side of a road in North Carolina in the United States, Guilford County Animal Shelter shared the happy news that all four were adopted. Tumi, Samsonite, Stowaway, and Carion had their medical evaluations and socialization and were happily adopted.

Thousands of Caspian seals wash up dead in Russia