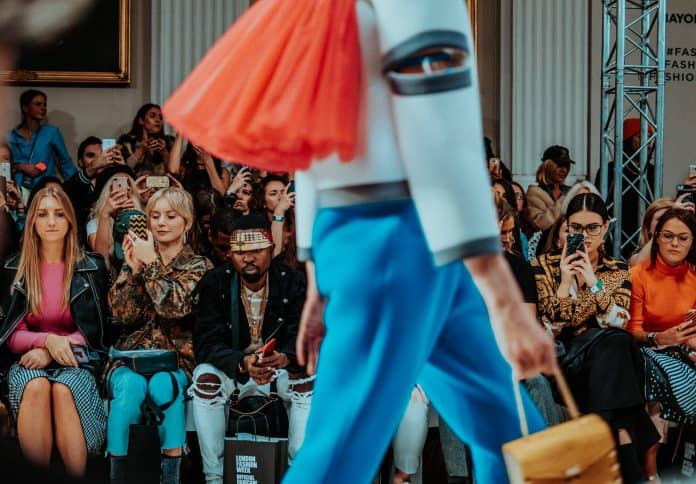 “We are asking for deep systemic change. We are asking not for sustainability but a complete reinvention of this industry in a way that regenerates the environment,” said Extinction Rebellion’s spokesperson Sara Arnold.

On Friday, a near-nude protester from the animal rights group PETA had her fake skin torn off outside London Fashion Week venue in a stunt against the leather industry. According to PETA, more than a billion animals are killed for leather every year.

On the first day of London Fashion Week, some 250 designers showcased their latest collections to trade buyers – these trends will be copied by the mass market within weeks.

The fashion industry accounts for 8-10% of global carbon emissions, more than all international flights and maritime shipping combined, according to the United Nations (UN) Environment Programme.

For example, the UN says, it takes around 7500 liters of water to make a single pair of jeans,  equivalent to the amount of water the average person drinks over a period of seven years.