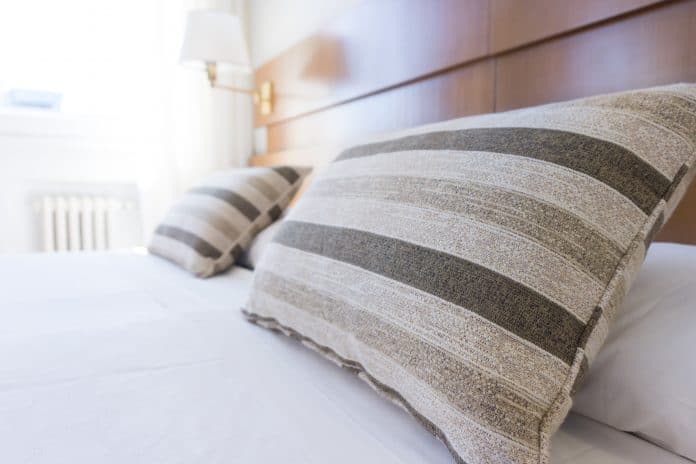 The summer is coming and this time I want to do small trips in Europe. My whole 2019 goal is to only support cruelty free companies which means eating at completely vegan restaurants, buy cosmetics that are not tested on animals and clothes with no wool or leather. The fun part about this is discovering new places and brands.

So when it comes to holidays, I want to stay in hotels that only serve vegan food. I found some really nice ones that I will definitely stay at this summer. If you know one that’s not on the list, let me know in the comments.

La Vimea Biotique hotel
‘Nature provides all we need’ is their philosophy. Their furniture is made from local wood and local organic products are used for their meals. They don’t believe in a lot of amenities, but more in the things you don’t need to have a good time.

Villa Vegana
They opened in 2013 and offer only plant-based food. They use sustainable and vegan cleaning products and provide vegan cosmetics that have not been tested on animals. And in the rooms no leather, wool or silk products are used.

Vegan b&b AM/PM Bruges
A very cute and small family hotel. It’s a mansion from 1905 with modern rooms. In the morning they serve vegan breakfast while sharing great tips about their city.

Meson Medujar Vegan
The character of a 18th century building has been renovated in its traditional Mudejar style with five rooms, all individually decorated. The restaurant offers amazing food with plant-based and local ingredients.

Hotel Swiss
They value the health of their customers and they don’t want anyone to suffer or die for their or their guests’ needs; the two main (and best) reasons why they’re a vegan hotel.

Stonewater House
On this small British island you find this vegan bed & breakfast. The owners Carol and Jules became vegan in Januari 2017. They loved their new lifestyle so much that they decided to share it with their guests.

Hotel Nicolay 1881
This is a family run hotel perfect for families. And as an extra bonus, dogs are welcome too! In 2016 they celebrated their 135 years anniversary. That year they also became a completely vegan hotel. You can enjoy beautiful dishes and vegan wine right by the river the Moselle.

La Casota
A vegan bed & breakfast in Trentino right by Lake Garda. In the morning they serve a breakfast buffet made with mostly local products. The cook Tiziana, ethical vegan since 2006, prepares the buffet from scratch.

Agrivilla i pini
This is a small vegan farm with 11 rooms and a restaurant. It’s a place to rest, to detox from everything. The rooms have no television, but they offer something better, their view; the hotel is on a hill in Tuscany. The rooms are made of ecological materials like clay, stone, chalk and hennep. In the restaurant the food is prepared with ingredients from their own garden or local farmers.

Less meat on the menu at G7 summit in Germany